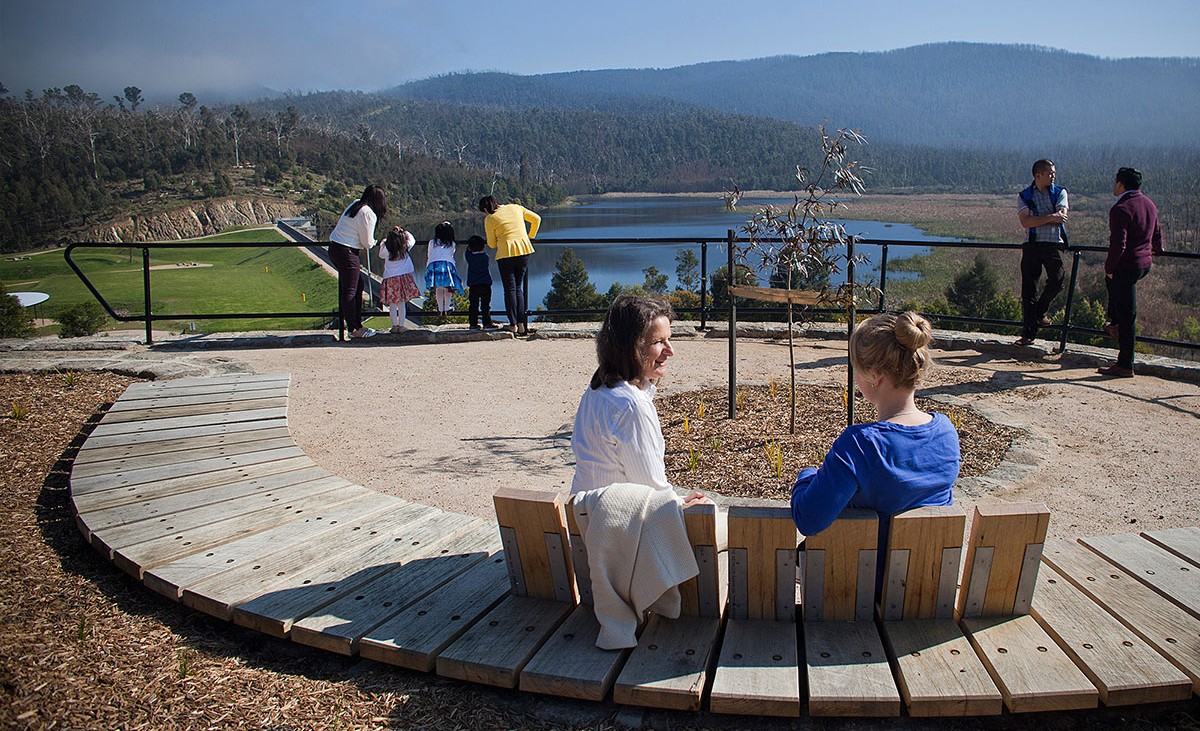 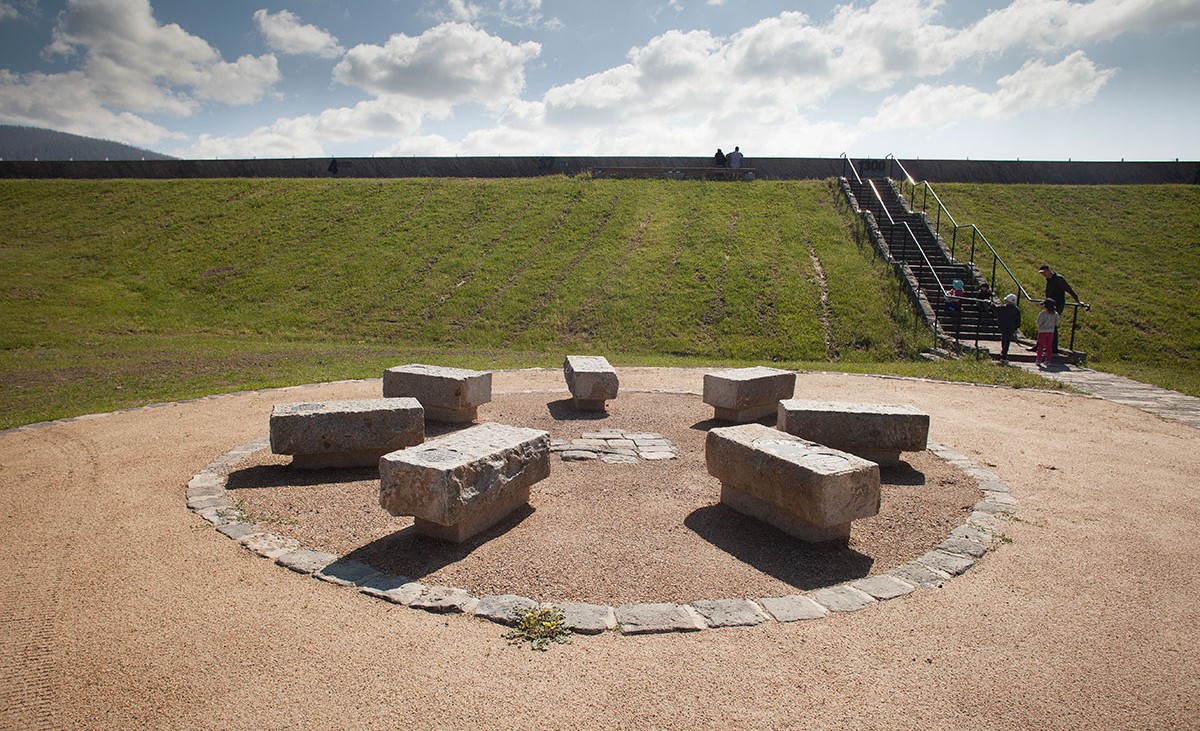 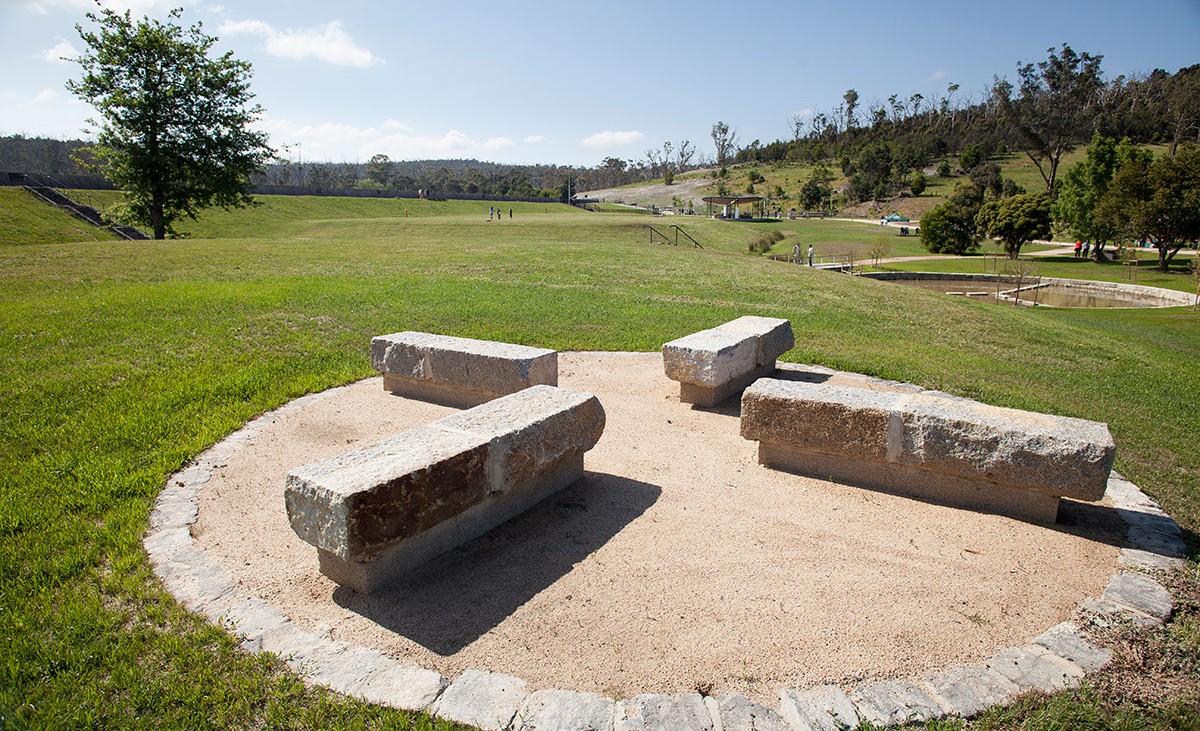 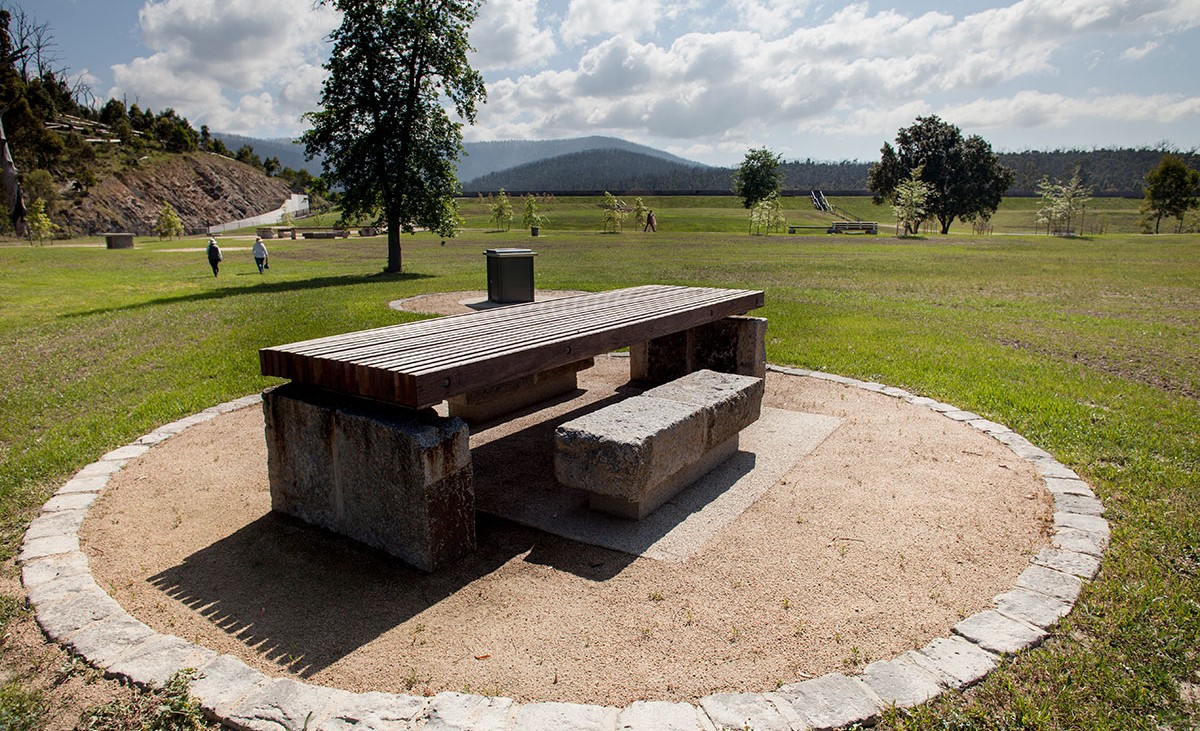 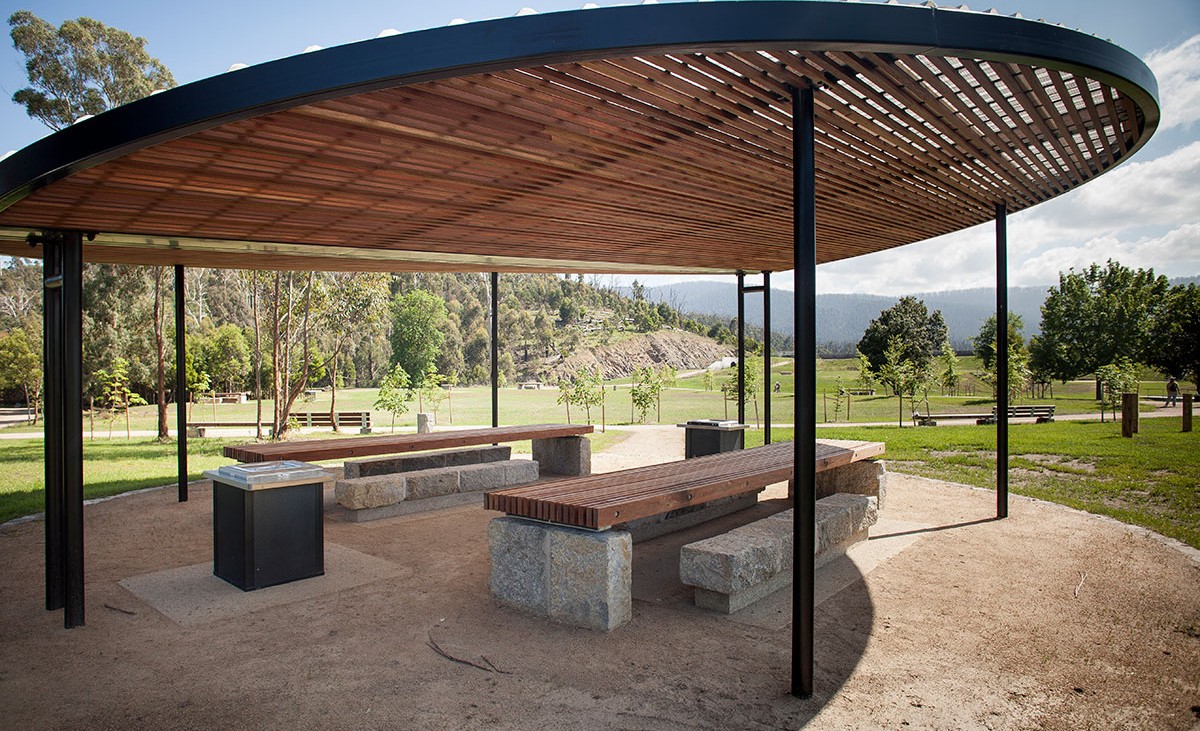 Toorourrong Reservoir Park is a 12 hectare park in Whittlesea, at the base of Mount Disappointment in the Kinglake Ranges. Since the construction of the reservoir in 1885, it has been a popular destination for visitors.  The proximity to the rapidly urbanising northern growth area of Melbourne, which includes the suburbs of Plenty, Whittlesea and Cragieburn, means the immediate visitor catchment of the park has grown rapidly over the past two decades.  In 2009, the park was destroyed by the Back Saturday bush fires with all the visitor facilities burnt, along with the majority of the park vegetation. In the same year, Melbourne Water commenced works to strengthen the dam wall to meet contemporary safety standards, and to protect Whittlesea from major flooding.  Construction of these works occurred in 2011, and has had a significant impact on the park, with the form, layout and character of the lower picnic area altered dramatically. Site Office completed the master plan in 2011 and detailed design and documentation of the new park in 2014. The park opened in late 2015.