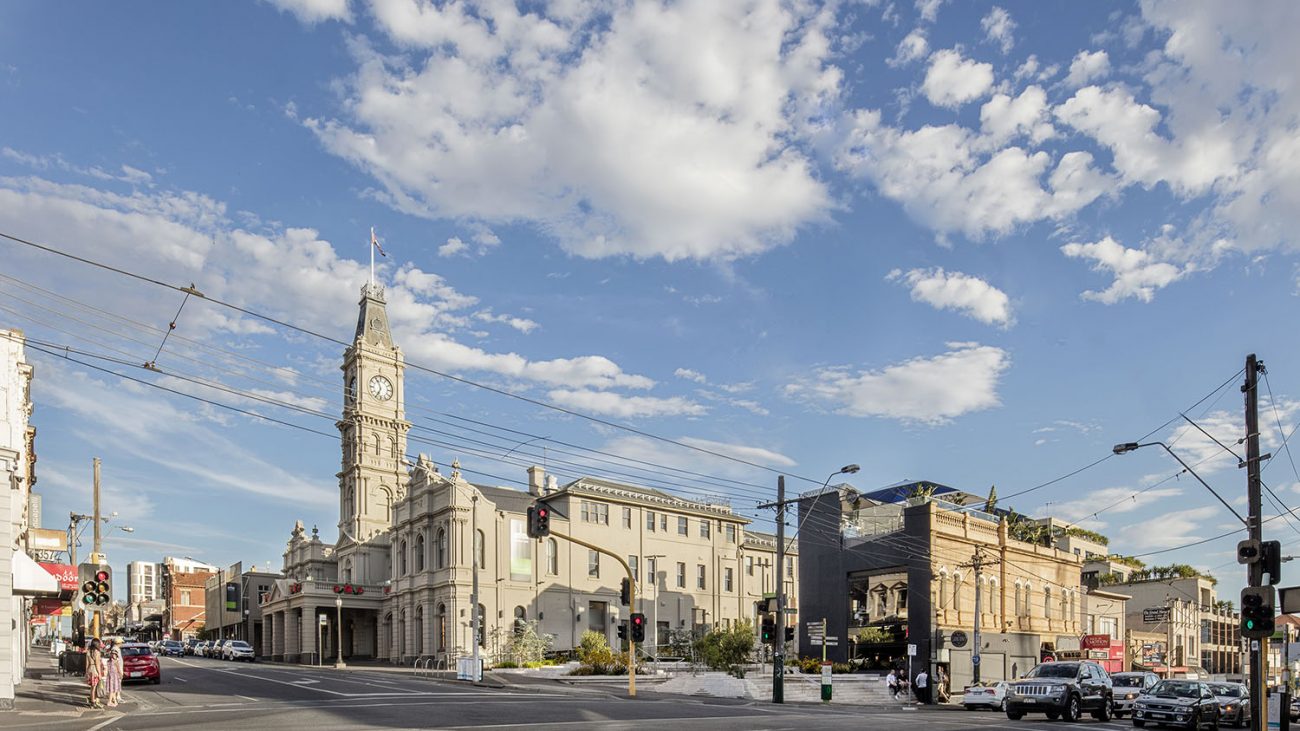 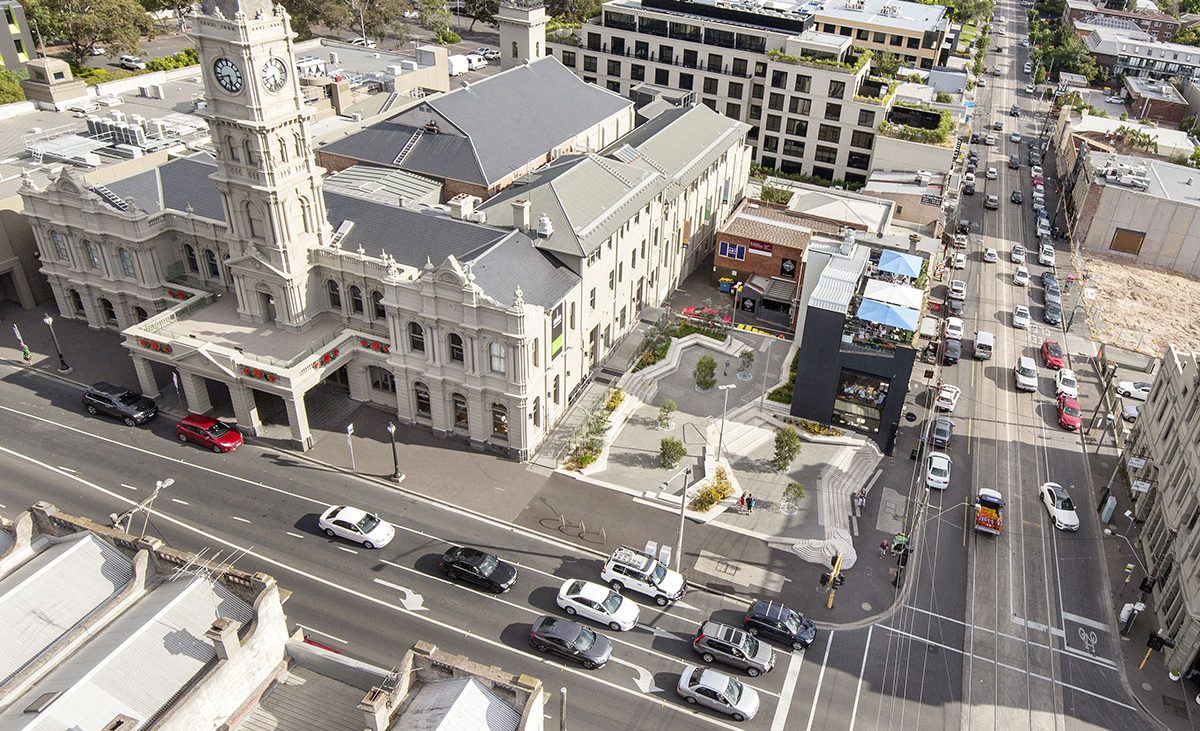 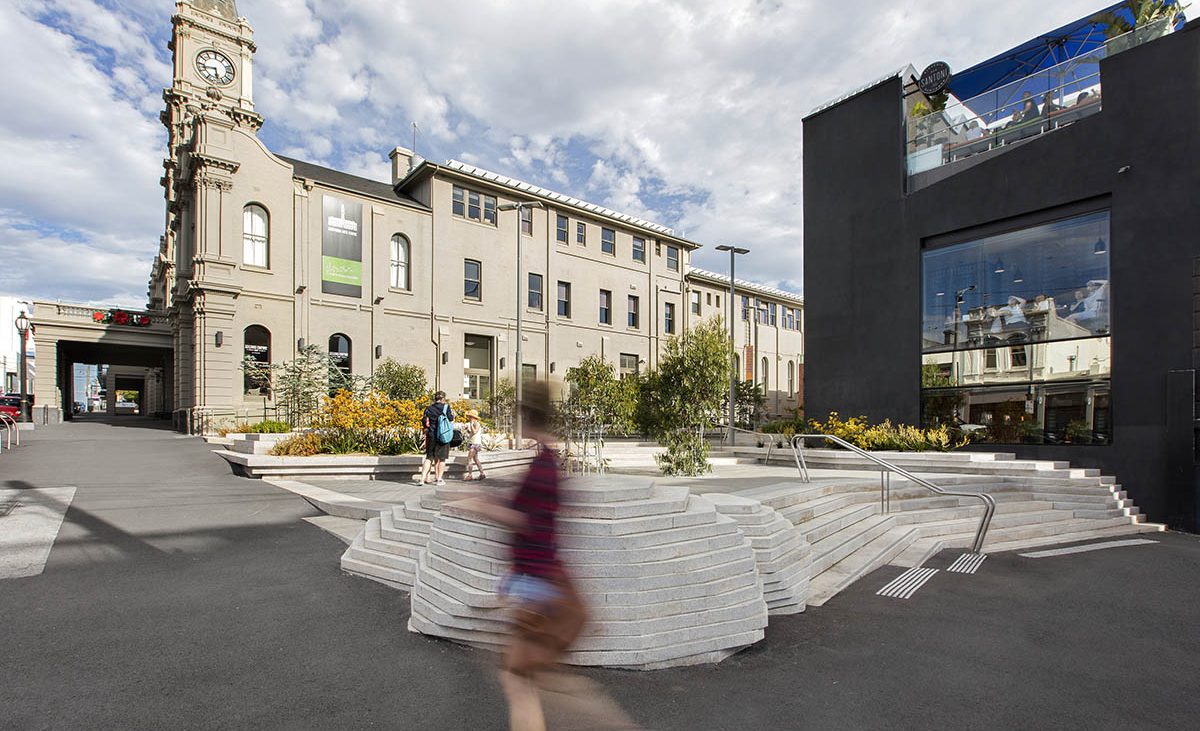 In 2010, the City of Boroondara purchased the property on the corner of Burwood and Glenferrie Roads in Hawthorn with the intension of demolishing the existing building and creating an important  civic space to cater for the growing population.  In an era of greater urban density and high property prices, the purchase of land for urban green space (in lieu of a building)  represents an extremely generous and bold civic gesture that acknowledges the importance of high quality public spaces for a rapidly growing city.

The site is an urban narrative that plots the development of the city with three successive buildings occupying the site (1854, 1891 and 1967) prior to the demolition of the last building in 2010.  The project explores this narrative arc (landscape followed by building followed by landscape) by closely examining the site at each phase in its history and acknowledging the 'cultural rubble' that exists.