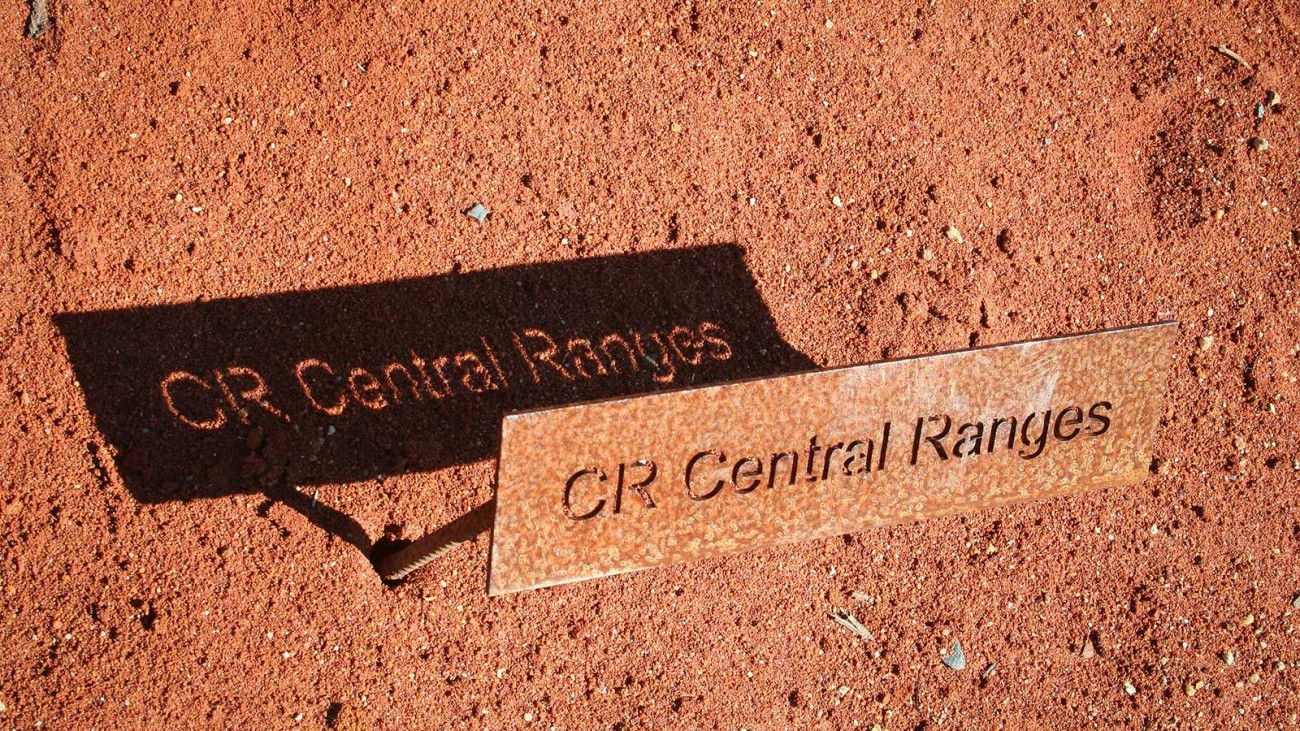 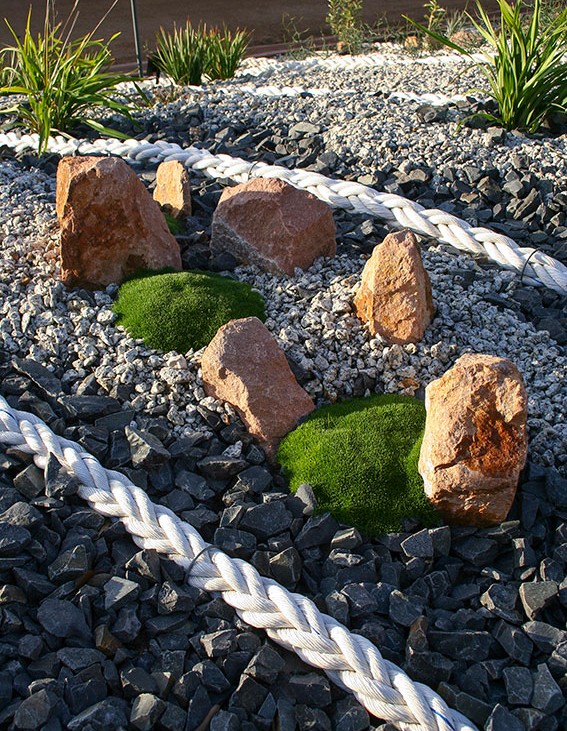 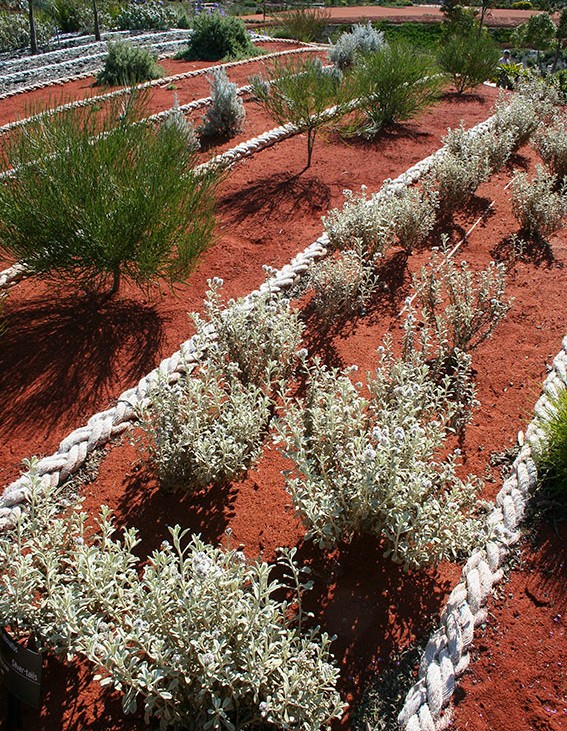 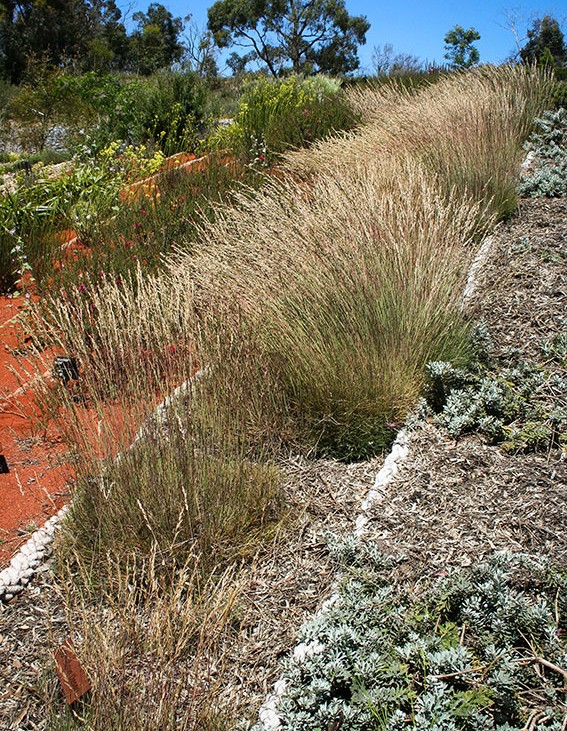 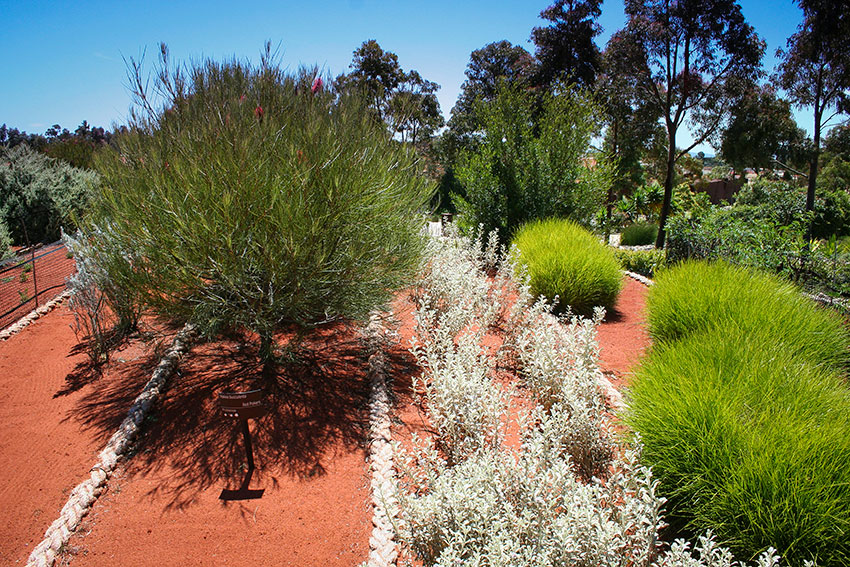 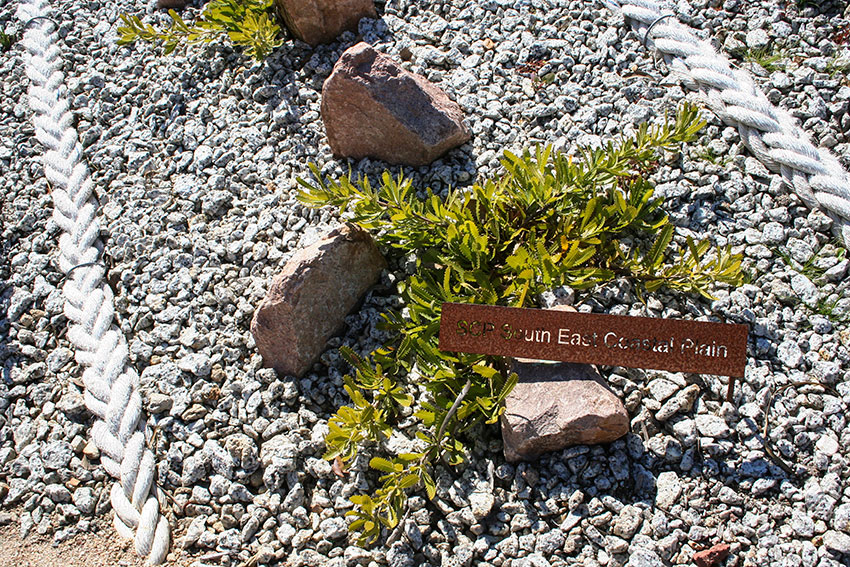 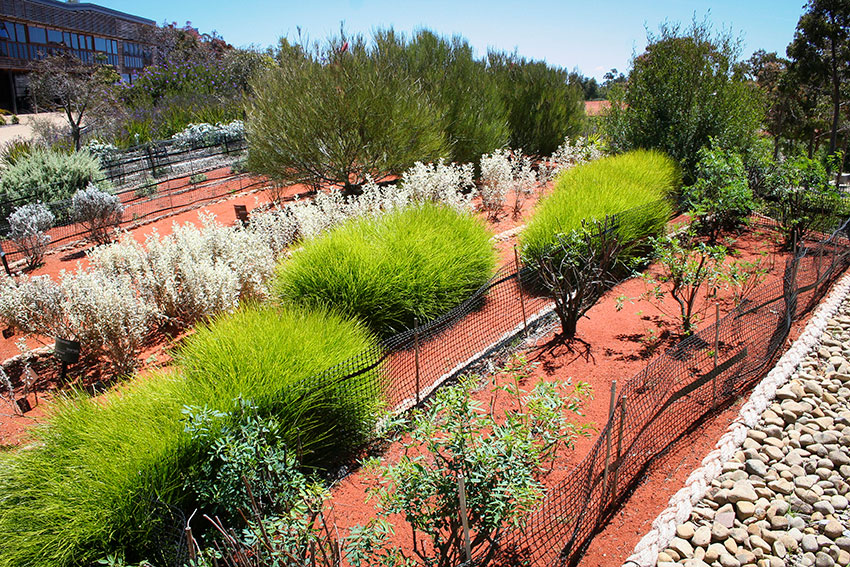 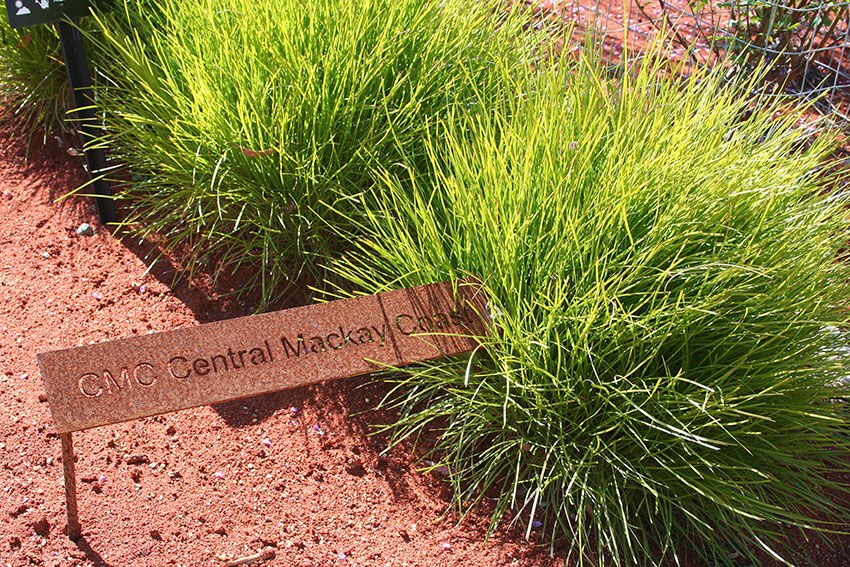 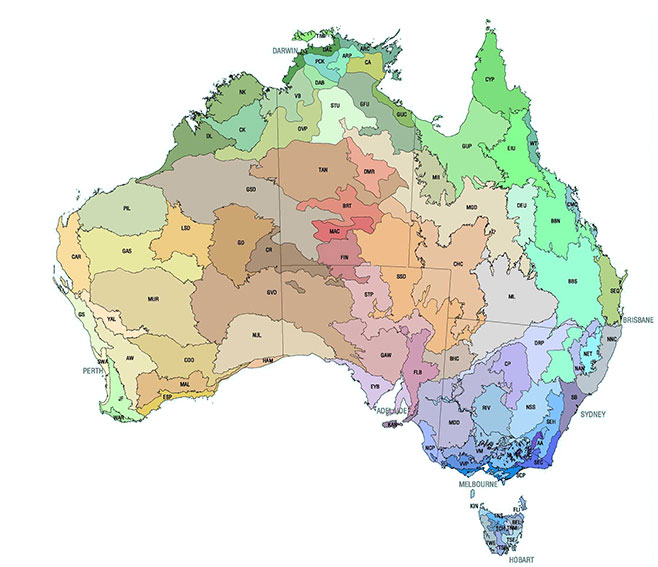 One of the cultural difficulties that we exhibit in this country is the failure to recognise the diversity of our landscapes.  Historically, white Australians have tended to characterise the land as empty rather than full.  Yet, interestingly, we have some of the most botanically diverse areas on the entire planet. This diversity is largely based on the ancient, nutrient deficient soils which have forced plants to become highly specialised, forging tight symbiotic relationships with surrounding plants, fauna and geography. For example, the Fitzgerald River region in the south west of Western Australia has more plant species than the entire British Isles.

How, then, do you make this incredible diversity apparent within a garden?  Rather than attempt to recreate complex working ecological relationships (a difficult and naive suggestion for this site), this garden becomes an abstracted journey through the 85 bioregions of Australia.  A bioregion is a way of describing a place through it’s geography, climate, flora and fauna, as well as its economic and cultural significance.  As such, it becomes a measure of the quality of our relationship with the land.